LATEST NEWS: New Novel, The Home Scar, to be published in February 2023 by Penguin Sandycove

Kathleen Mac Mahon is a bestselling writer and journalist.

She has published three novels, as well as a number of short stories. She also writes a newspaper column and occasionally reviews fiction for print media and radio.

Her work has been nominated for a number of prizes, including the Women's Prize for Fiction, the Kerry Group Irish Novel of the Year and the Irish Book Awards.

She lives in Dublin with her husband and twin daughters. 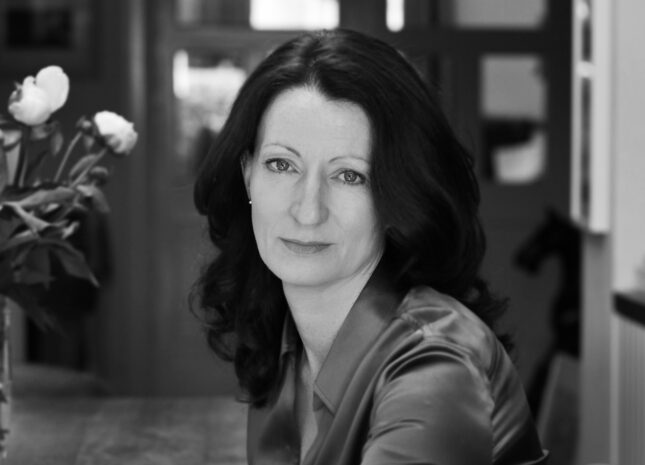 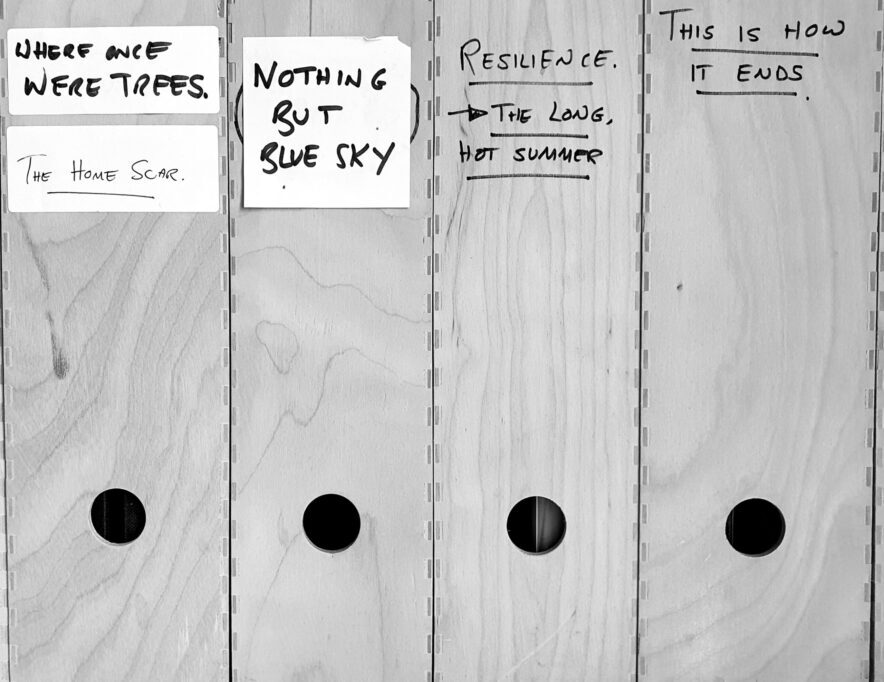 Kathleen's first novel, 'This is How It Ends,' was translated into more than twenty languages, spent five weeks at the top of the bestseller lists in Ireland, and was a Richard and Judy Book Club choice in the U.K.

Her second novel, 'The Long, Hot Summer,' was published to much acclaim in Ireland and the U.K. in 2015 and was an immediate bestseller.

'Nothing But Blue Sky,' was her third novel and the first to be published by Penguin under their new imprint, Sandycove Press. It was longlisted for the 2021 Women's Prize for Fiction.

Praise for "Nothing But Blue Sky"
"What a beautiful novel.....Elegant, understated, subtly powerful, and rings so perfectly true."

Praise for "This Is How It Ends."
"It's impossible to look away from this love story – it is unexpectedly quirky, grown-up but pleasingly whimsical. 'This is How It Ends' will leave you feeling utterly bereft to no longer be in its company."

Praise for "The Long, Hot Summer."
"Engaging and immersive, this novel welcomes readers into the fascinating, dysfunctional heart of the MacEntee family."

"Quiet, thoughtful and v moving. "
""Kathleen MacMahon is a gifted storyteller, and her new novel is by turns bold, funny, wicked, unflinching, tender, wise – shot through with moments of luminous grace and a haunting revelatory power.""
""...an extraordinary gift and a voice that is entirely her own.""
""With great wit and humour, Kathleen MacMahon skillfully captures the nuances and complexities of relationships old and new" "
""MacMahon’s prose fizzes from page one, capturing the imagination and holding the reader." "
""Kathleen MacMahon writes with a confidence and ease and with an unerring sense of timing." "
"MacMahon is an extraordinarily self-disciplined writer. Her dialogue couldn't appear more naturalistic. Her prose couldn't be tighter; yet it could not appear more effortless or beautiful."