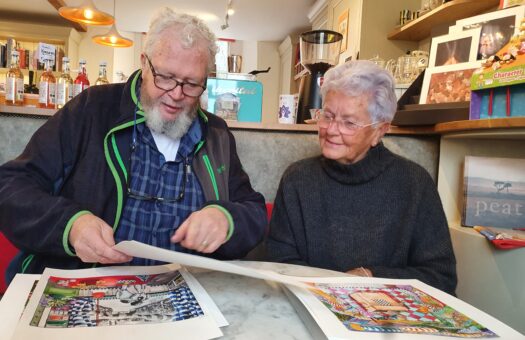 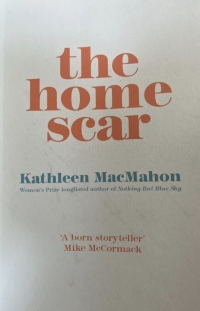 Kathleen Mac Mahon’s new novel, The Home Scar, will be published by Penguin Sandycove in February 2023. Described as ‘extraordinarily rich and involving’ the novel charts the progress of two siblings from childhood to adulthood, confronting the power of a parent to create memories that will last a lifetime and shape their children’s lives – for […]